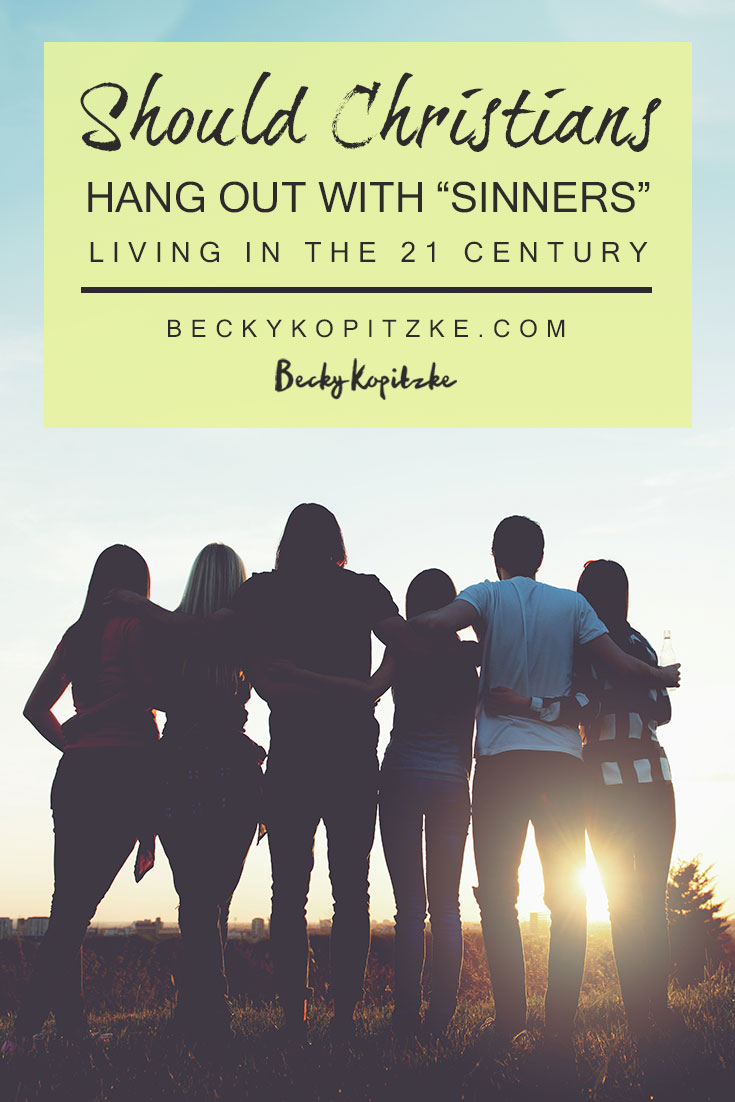 My gym is kind of hard core. The head trainer is a former pro athlete who whips us into shape with kettle bells, medicine balls, resistance bands and burpies—I hate burpies. Then he goads us from the sidelines, chanting (not) hilarious stuff like “It’s a booty party going on, oh yeah, squeeze that booty, squeeze it!”

Seriously. Why do I do this to myself? 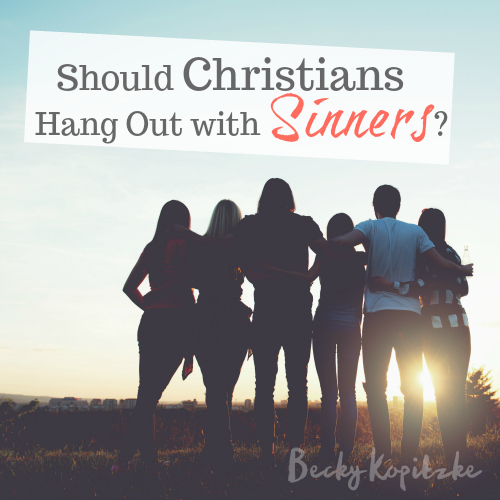 Most of the time I have to focus so hard on surviving the reps that I have very little attention left for whatever else is going on around me—including the music overhead. It’s loud, I know that, and the boom-boom rhythm keeps us moving, which helps. But I never really listened to the lyrics until one day last week, when it occurred to me there was more to these songs than a hefty beat.

And I was appalled.

Oh my word. They allow this stuff on the radio? Our kids are listening to this junk?? Sex, booze, profanity, violence—I’m telling you, these are not the songs of my childhood 80s. Whatever happened to Oh Mickey what a pity, you don’t understand?

Wait a second, have you ever really listened to those lyrics? Heaven help! What is wrong with the world?

Some would say a responsible Christian ought to boycott such worldly influences. And I’m not just talking about music but social outlets in general. Believers should stay away from people who “talk like that” or “act that way” and from the places that serve “those people” or support “that kind of thing.” So, in general, any messages, behaviors, beliefs or habits that do not gel with Christ’s teaching should be off limits to His followers. Right?

I get the reasoning behind it. “Bad company corrupts good character” (1 Corinthians 15:33) and “friendship with the world means enmity with God” (James 4:4). Yes, that is true.

But. If the question we’re asking is what would Jesus think, then let’s look first at what Jesus did.

He didn’t avoid the boom-boom music people—known in biblical times as tax collectors and sinners. He made friends with them. He socialized with them. He shared meals with them. Imagine what kind of crude language Jesus must’ve heard at the dinner table with some of those folks. Yet He didn’t run from them. He willingly walked toward them.

“Jesus answered them, ‘It is not the healthy who need a doctor, but the sick. I have not come to call the righteous, but sinners to repentance’” (Luke 5:31–32).

I could find a different gym. I know there are some that play different music or hire exclusively Christian trainers. And that would be fine. That would be edifying.

But what if? These women I work out with, this trainer who I suspect is trying to kill us all—what if I’m the only sign of Jesus they will see today?

Let’s be clear—Jesus did not condone sin. He also didn’t allow it to influence Him. If we’re going to be like Jesus in the world, we need to stand strong enough on our own convictions to prevent worldly ideas from rubbing off on us. That’s a prerequisite.

Yet Jesus also didn’t shy away from sinners. He didn’t observe them from the outskirts, like a wallflower or a chaperone. Jesus put Himself in the middle of the action—because that’s where He could have the most influence.

The Bible is right. We should not be like the world. We should break through the world. Like a single flicker from a candle, the light of Christ can penetrate the darkest room. At the gym, at work, in our schools or the mall or your next door neighbor’s house, for heaven’s sake—people need Jesus. And if we, the people in whom Jesus dwells, stop showing up at all the places where lost people congregate, then what use are we to the kingdom?

“You are the light of the world. A town built on a hill cannot be hidden. Neither do people light a lamp and put it under a bowl. Instead they put it on its stand, and it gives light to everyone in the house. In the same way, let your light shine before others, that they may see your good deeds and glorify your Father in heaven” (Matthew 5:14–16).

So no, I do not prefer to listen to the kind of tunes they play at my gym. I don’t use certain words or wear certain clothes or subscribe to certain philosophies. I try to live a lifestyle that’s pleasing to God. But I won’t allow that lifestyle to become a barrier to embracing other people where they are. And I hope you won’t, either. We’re all a work in progress, after all, Christians included.

“And I am certain that God, who began the good work within you, will continue his work until it is finally finished on the day when Christ Jesus returns” (Philippians 1:6).

Remember, you were lost once, too. And somebody somewhere was brave enough to be your beacon to Jesus. So let’s go light up dark places, amen? No matter what kind of music we hear when we get there.

What to Read Next: When Waiting Is Not the Best Option

Thank you to these lovely sponsors for supporting my blog: