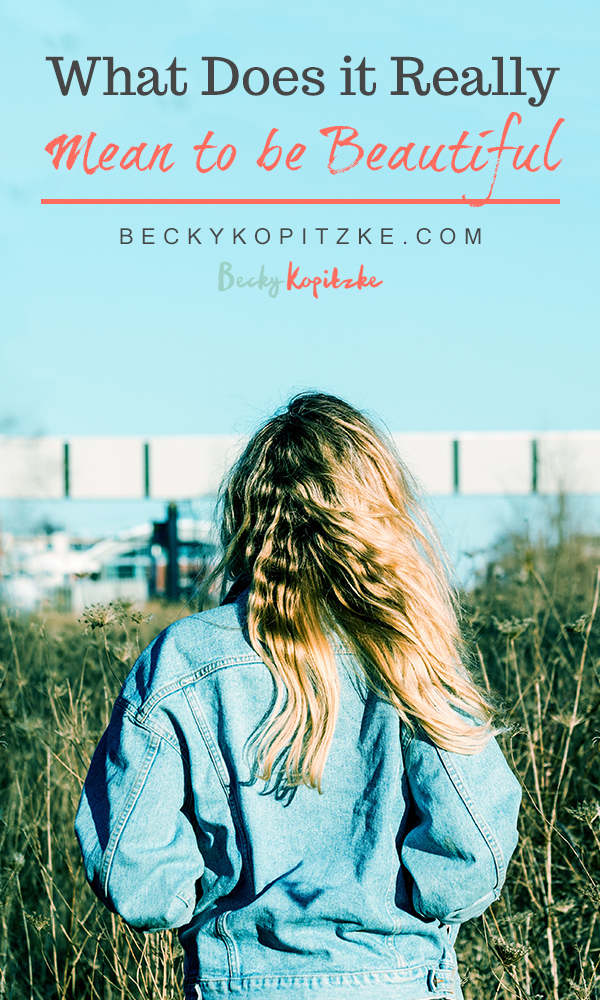 My dog was adorable. His fluffy face and curly hair made him look more like a shaggy teddy bear than a dog. Everywhere we went, people told us—what a cute puppy! How sweet is he?!

And they were right.

He was totally, perfectly, snuggably precious.

Until he got a haircut. 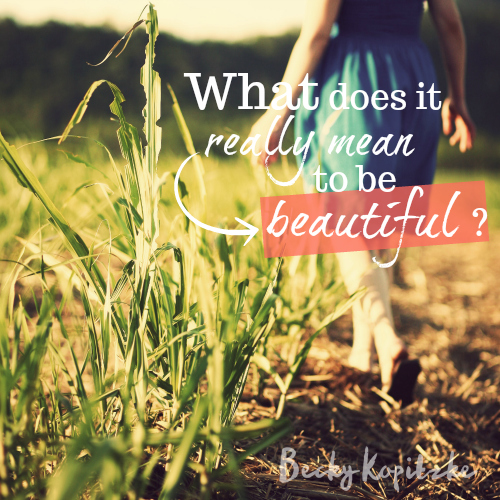 He had to get one, sadly. His puppy fur had gotten so knotted, we had no choice but to start over. I figured he was bound to look a little different—but. When the groomer walked out of her doggie salon with my pup in her arms, I thought she was handing me someone else’s dog. Suddenly my round-face fluffy pooch had transformed into a sleek ferret, or maybe a squirrel, I still can’t decide. Definitely something in the rodent family. He’s no longer black but gray. His face bears not the slightest resemblance to a teddy bear—more like whatever teddy bears would eat for lunch.

I hate to say it. (Forgive me, poochie!) But my dog is kind of ugly.

And I struggle to accept this ridiculous truth.

I mean, it’s so dumb, right? It’s not like his hair will never grow back. And he is the same dog, after all. Still with the same frisky personality and loyal heart. He’s our dog—same as always. Just with a lot less hair.

So I really had to examine what we valued most about him in the first place. Did we get a puppy because we wanted his companionship, his playfulness, his affection, and the valuable opportunity to teach my kids responsibility?

Or did we want him just because he was cute.

Ugh. I have to admit—the cute factor was a big part of it.

Maybe you don’t have a dog. Or maybe you do and yours is still cute. But I have to ask—do you get tripped up, too? Evaluating something or someone’s worth according to external appearances is not a new issue. Even the prophet Samuel assumed God’s chosen king would be a young man of great strength and stature. Instead, God picked the shepherd kid—David.

Let’s be honest for a minute. At Bible study or among other school moms, who are you most drawn to? Which children do you encourage your children to befriend? Whose home do you most want to visit for coffee? Which family do you most admire?

Beautiful, charismatic, stylish people are lovely, yes. But so are awkward, shy, disabled and discouraged people—because God created each of us just as we are, and He sees us all as His masterpiece. Therefore, we would be wise not to rank people (or dogs) according to their human measure of beauty or success. As far as eternity is concerned, Jesus has a much different measuring system.

I have a theory. And understand it’s not founded in any sort of intense theological study—this is just my wistful thought. But I wonder. Is it possible the most aesthetically challenged and physically wounded among us will one day be the most breathtaking creatures in heaven?

Think about that next time you’re face to face with another of God’s children. Imagine what would happen if we all chose one person we’d normally overlook—and took the time to know them. I suspect their eternal beauty is already within. And what a blessing it will be to discover that here on earth.

What to Read Next: How a 40-year-old Woman Can Look 20 Again

Thank you to these lovely sponsors for supporting my blog: