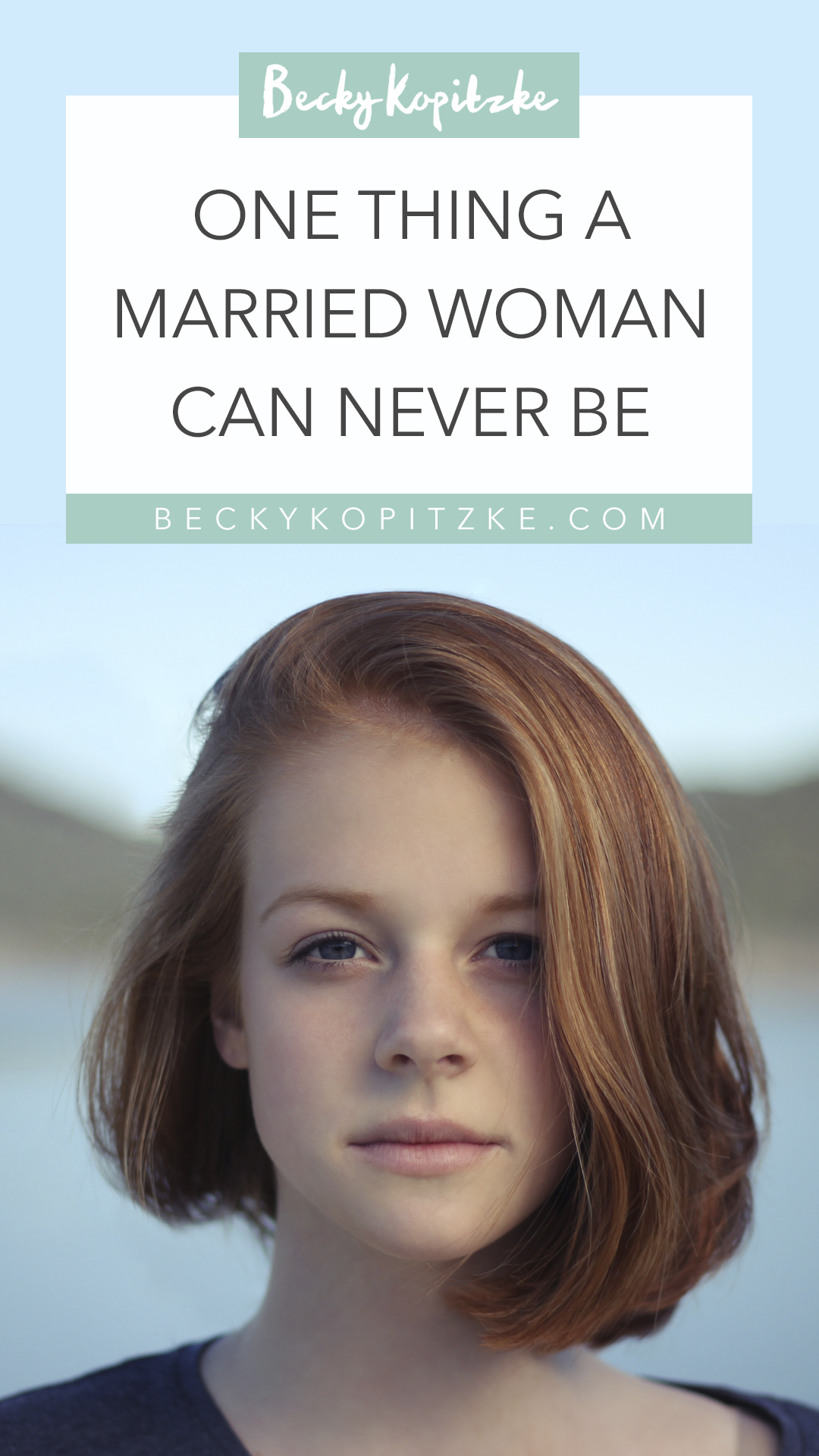 My husband and I have different views on money. As the primary provider, he’s all about saving. As the primary nurturer (and a Stitch Fix fan), I’m often more relaxed about spending money—especially on the kids.

Sometimes this causes a little, uh . . . let’s call it friction. 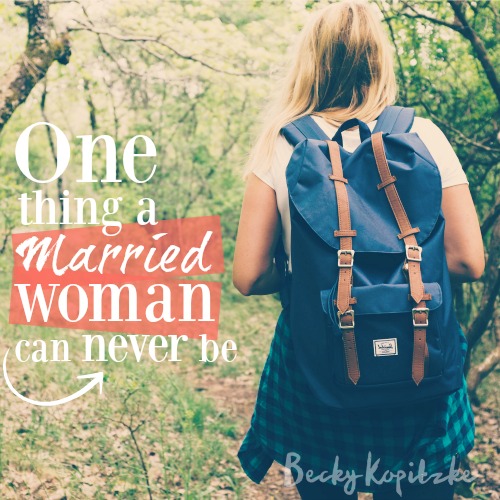 “Momma, I want a scooter like Nick has!” Our six-year-old revealed this new desire of her heart as we were exiting a friend’s garage last weekend, leaving behind a super fun three-wheel scooter that belonged with Nick and not with us.

“Wow, that is a really cool scooter,” I agreed. “Maybe you can save up for one.”

Instantly, my husband shot me down with a single look. You know the one.

I hate that look.

So I pursed my lips and narrated an entire argument in my head—both sides.

Oh for crying out loud, husband, what’s wrong with letting her save up for a new scooter? It’s teaching her good stewardship!

Because WE are the people who give her the money in the first place, wifey.

Yes, but she earns it doing chores. Don’t you want her to be happy, man?!?

She doesn’t need everything she sees! You’re spoiling our children rotten and driving us to the poorhouse!!!

Well, then. In order to restrain myself from actually speaking those thoughts out loud, I went for a drive and grumbled to God instead.

And the Holy Spirit reminded me of two very important things.

Chose what? Fighting over money? No. I chose married life. And God chose it for me—chicken or the egg, who really knows—but one thing I do know for sure is that God has blessed me with a wonderful husband who loves me as much as I love him. A man of integrity and strong work ethic, who adores his kids and gives them everything they need plus much of what they want except for the occasional three-wheel scooter.

2. You can’t be independent and married.

What? How anti-feminist. Except it’s not, really. Because the same is true for men. We could’ve remained single, which is a beautiful, God-honoring life as well. But we opted in to marriage, which means we’re no longer independent, neither husband nor wife. Two become one. That’s God’s design.

“Haven’t you read,” he replied, “that at the beginning the Creator ‘made them male and female,’ and said, ‘For this reason a man will leave his father and mother and be united to his wife, and the two will become one flesh’? So they are no longer two, but one flesh. Therefore what God has joined together, let no one separate.” (Matthew 19:4–6)

One flesh, think about that. If one leg decides to travel left and the other leg travels right, the body isn’t going to get anywhere. If the brain decides to sleep but the heart decides to race, the body is in for a long and restless night. If one hand pats the head while the other hand rubs the belly, well, you know how that goes. It’s a tough act to keep up.

Yes, we wives have our own minds. We’re smart. We’re compassionate. We weren’t meant to roll over and play dead as soon as we hit the altar. Heaven knows we won’t agree with our husbands on everything, nor should we.

But we weren’t meant to freely usurp the hubby’s opinions, either, just like he shouldn’t disregard ours. That’s the hard work of marriage—learning to live within the context of another flawed human being, loving and accepting each other in spite of our differences. Ultimately, marriage makes us more like Jesus, who loves us even though we’re a mess.

I pray that out of his glorious riches he may strengthen you with power through his Spirit in your inner being, so that Christ may dwell in your hearts through faith. And I pray that you, being rooted and established in love, may have power, together with all the Lord’s holy people, to grasp how wide and long and high and deep is the love of Christ, and to know this love that surpasses knowledge—that you may be filled to the measure of all the fullness of God. (Ephesians 3:16–19)

So while if it were up to me I’d buy the scooter tomorrow, I have to release this fight to God. Resenting my husband’s viewpoint—which might be different from mine, but ugh I must concede that does not mean it’s wrong (dang)—will only hurt our one flesh. And his grudge against my views on spending—hey, it’s just money; we can’t take it to heaven!—will also only hurt us. So together we learn to communicate and operate as one person.

My husband and I have some progress to make in this area. Don’t we all? But the good news is, marriage is for life, ‘til death do us part. So we have plenty of time to work on getting it right.