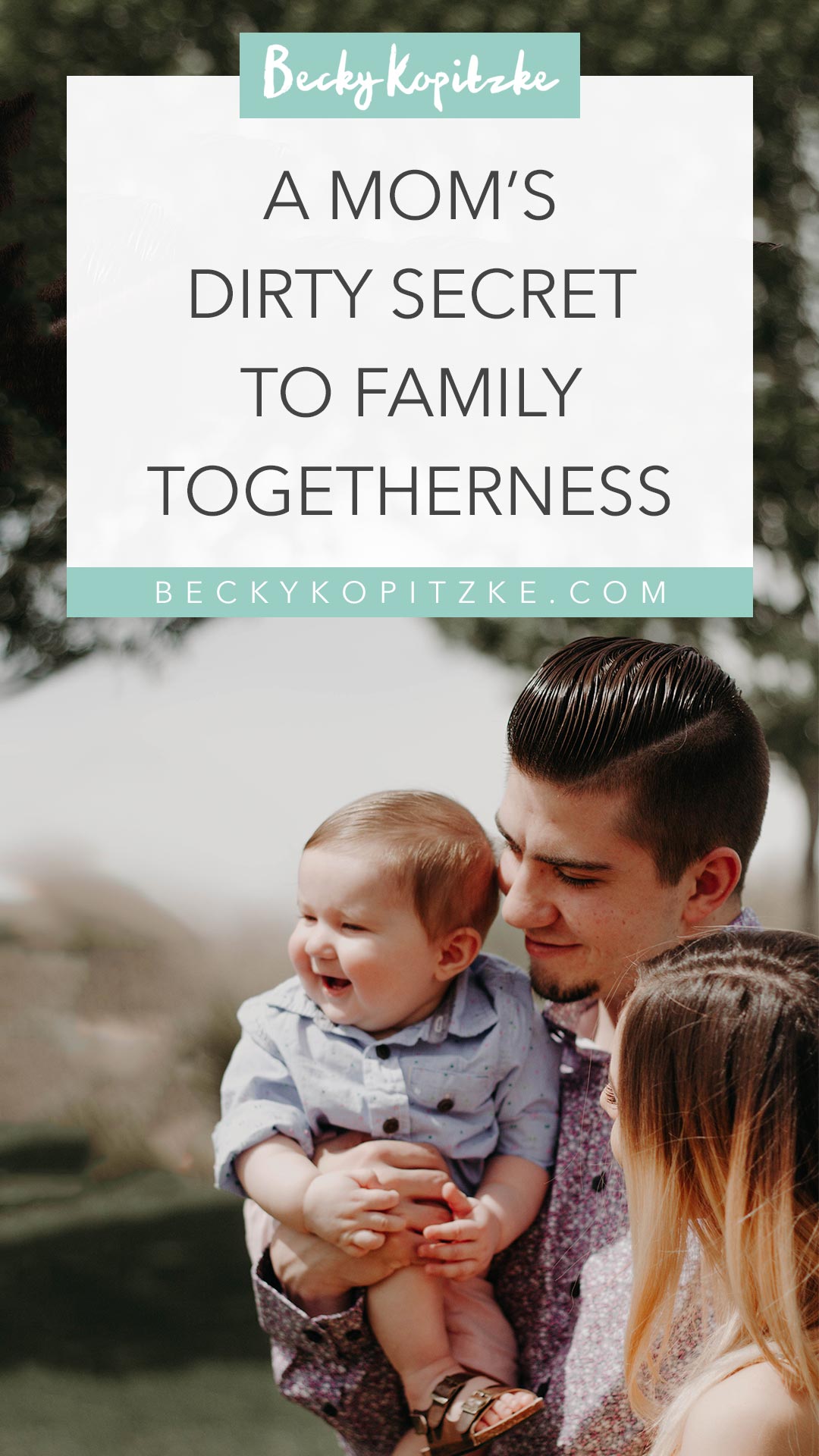 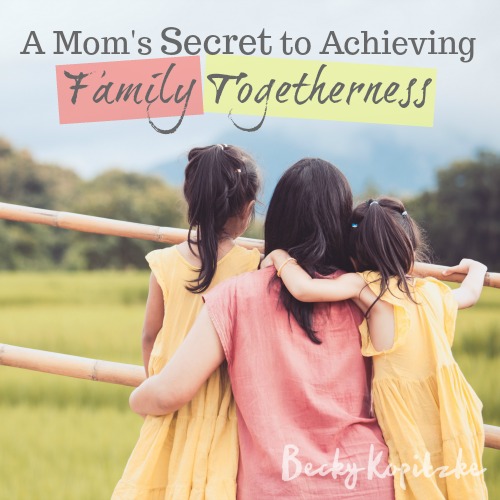 I took away their screen time.

My girls, they have this problem, see, with getting ready for school. It’s not that they don’t know how—we go through the same mundane steps every single morning of the school week, for crying out loud, therefore my dear children are so well practiced you’d think they could do this in zombie mode by now. Wake up, get dressed, eat breakfast, brush teeth, comb hair, put on shoes, collect your backpack and get out the door. Easy, right?

Except I’ve made the mistake of reminding them morning after morning what step comes next and at what point in the rush I expect them to do it. So instead of giving them space to do what they know needs to be done, I follow them around the house barking orders.

Did you brush your teeth?

School doesn’t wait for us, people!!!!

So last week I got so fed up with the constant barking, I quit.

“Girls,” I lifted my hands to the air, “you know what you need to do in order to be ready to go to school. I am not going to remind you of it this morning; I am simply going to leave this house at 7:55 and you will either be with me or you won’t.”

We left at 8:05. Empowerment is overrated.

I knew the consequence had to be something painful—something that would actually show them Mom is serious and hopefully motivate them to obey next time. What could I withhold that would bug their butts like they bugged mine?

For an entire weekend.

Understand, maybe for some of you this is a regular occurrence, but for us, weekends are usually free TV time, as in, I allow my kids to watch more of it, not less (within reason). So when I announced the ban, their eyes bulged out of their sockets. The whole weekend?? NO screens whatsoever?? Yes, I said. Ooooookay, they said. Because they knew they deserved it. My girls apologized and accepted their punishment with grace.

That was Friday morning. By Saturday afternoon, I kid you not, we were a different family.

Because it turns out, when the kiddos aren’t watching Netflix or playing apps, they actually discover they own TOYS and craft kits and drawing supplies and board games and IMAGINATIONS for the love of all things childhood. They worked together to assemble puzzles at the dining table. They made up new dances and painted blank canvases and played fetch with the dog. They baked! They rode scooters! They read books! Which actually they’d do anyway but maybe not quite as much as they did on this particular weekend, this heavenly, epiphanic weekend in which NO SCREEN TIME came between our family and the world.

It was a beautiful, tranquil, giggle-filled experience.

I want to do it again. 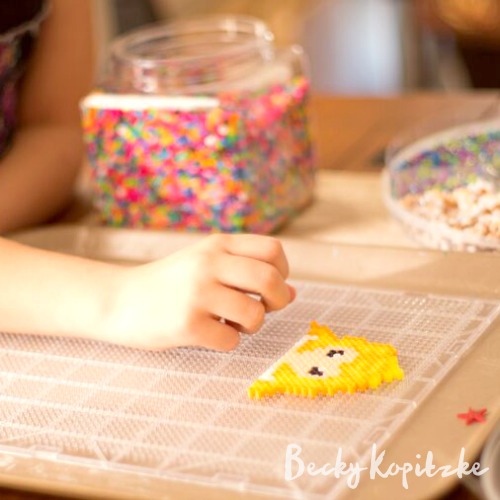 Last week at Bible study, my friend Tammy stood before the group and read us this story.

“A few years ago there was a power outage in the Twin Cities area, where two hundred thousand people were without electricity for forty-eight hours. Soon thereafter an editorial appeared describing the experience. ‘Something interesting happened,’ said the observer. ‘Kids played outside until dark. Neighbors visited over back yard fences. Husbands and wives took leisurely walks hand-in-hand that I had never seen on the street before. As soon as the power was restored, everyone disappeared inside.’”
— Richard Swenson, A Minute of Margin

The truth is, my children will watch TV again. We will keep on using technology for its convenience and entertainment value, not to mention the necessity of it in today’s world where blogging and business and communicating with teachers requires WIFI and a handy cell phone.

But perhaps we won’t indulge quite as much as before. Not now, after this past weekend’s hiatus in which I discovered—shamefully—just how overshadowed our family life had become by screens.

I want to live in the moment.

I want to learn and love and create and imagine.

I want my kids to do the same.

So, then. Let’s not wait for a power outage to reap the benefits, amen? Put down the phone. Pull out a board game. Hug your children tight and then look them in the eyes. Let’s give God a chance to do amazing work in the quiet.

What to Read Next: The Next Ten Years