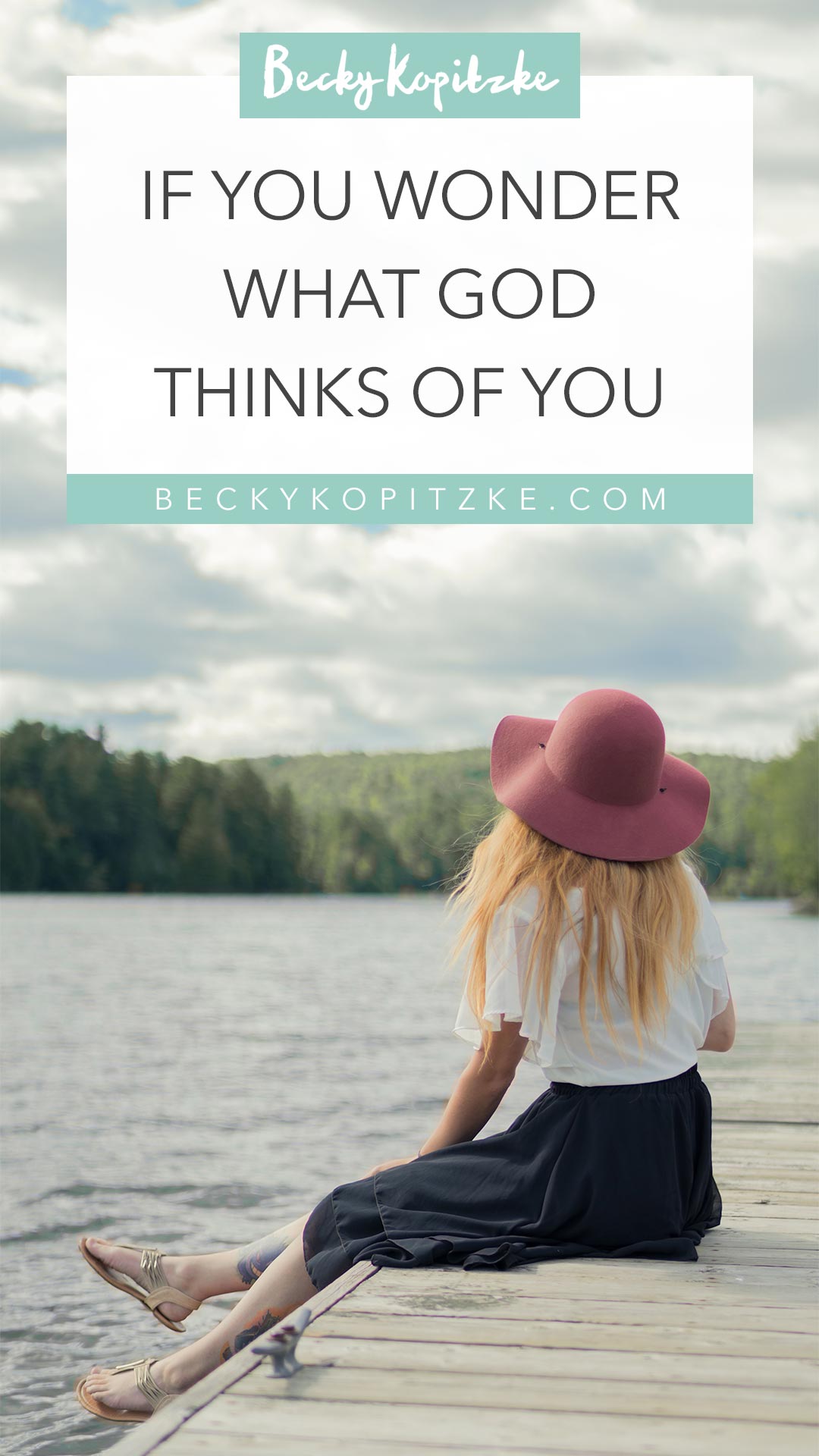 I heard the sniffles before I saw her face. My seven-year-old daughter climbed the stairs from the basement play room, carrying a mini Flip-a-Zoo toy in her hand.

“What’s wrong, sweetheart?” I watched fat tears pool in her eyes and spill down her cheeks.

“It broke.” Her upper lip quivered, and she let out a squeak. 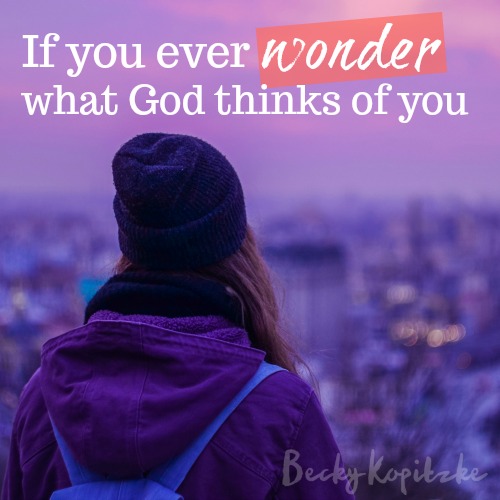 “Let me see.” I crouched to inspect the little toy and saw its rubbery shell had torn clear across, making it no longer possible to “flip” from one side to another as good Flip-a-Zoos are designed to do.

Her frown crumpled into a grimace and she started to a wail.

“Hey now,” I tried to reason with her, “Sometimes toys break. That’s just how it is. But you have a hundred other toys downstairs to play with, so don’t worry about losing this one. It’s not a big deal. Go play with something else.”

Ugh. Even as I uttered those words, my heart screamed—untrue, untrue!

I mean, why shouldn’t my daughter mourn the demise of one small, seemingly insignificant toy? So what if that Flip-a-Zoo was one in a hundred or a thousand toys, and not even the biggest or most treasured among them? It still held value. It still mattered to her.

“If a man has a hundred sheep and one of them wanders away, what will he do? Won’t he leave the ninety-nine others on the hills and go out to search for the one that is lost? And if he finds it, I tell you the truth, he will rejoice over it more than over the ninety-nine that didn’t wander away! In the same way, it is not my heavenly Father’s will that even one of these little ones should perish” (Matthew 18:12–14, NLT).

Do you ever feel like a face in the crowd, like who you are and what you have to offer the world is nothing special, really?

Have you ever felt like your shell is torn or your purpose is lost and there are a hundred or a thousand other people who could take your place?

Do you actually believe you’re just not that important or valuable or worthy of somebody’s love?

God does not see you as useless. He does not toss you in the garbage when you’re broken or leave you to wander, forgotten and lost. He knows your name. He knows every thought in your head, every hair on your neck, every fear and mistake and regret you’ve ever carried.

You belong to Him.

And when He finds you—or really when you find Him because the truth is He’s been there all along—God rejoices over you.

You are priceless to Him—just the way you are.

So what if God has a billion other people under His care, just like my daughter has a play room filled with shelves upon shelves of other toys she could turn her attention toward at any moment. Each one of them matters to her. One little broken toy matters.

And each one of us matters to God—including you.

“You [God] are good and all-powerful, caring for each one of us as though the only one in your care.” —Saint Augustine, Confessions

Let that truth be your joy this Christmas season and all year round. God sent His son, born as a baby into this world to save us, the greatest gift ever bestowed on mankind. Yet in a way, mankind—you and I—are also a gift to God. He doesn’t need us, since He’s God, of course; but He does want us. He delights in us. We are His “special possession” (1 Peter 2:9). We are His Flip-a-Zoo.

And I’m so very grateful.

“For the LORD your God is living among you. He is a mighty savior. He will take delight in you with gladness. With his love, he will calm all your fears. He will rejoice over you with joyful songs” (Zephaniah 3:17, NLT).

What to Read Next: One Question to Ask Yourself This Christmas